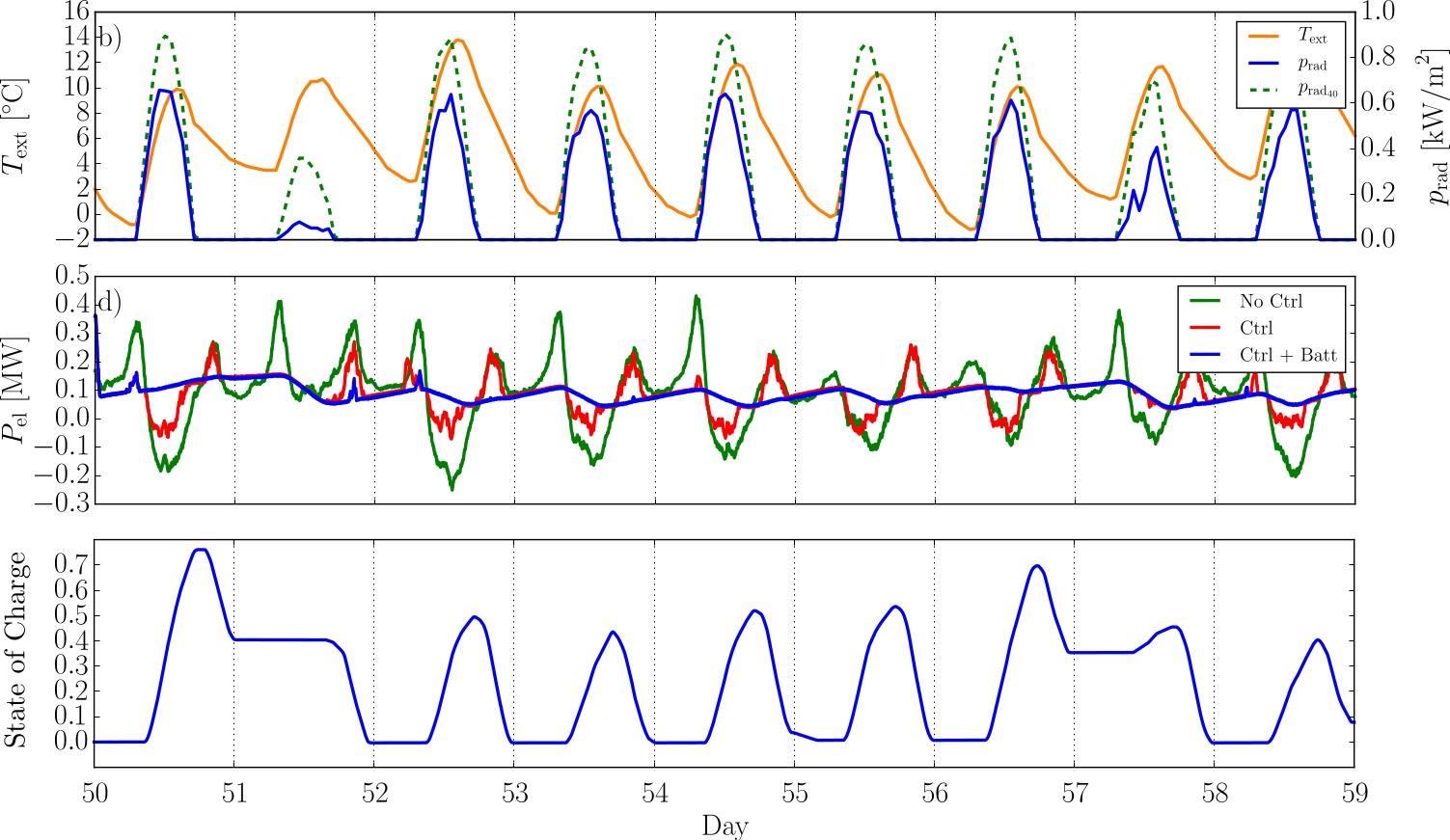 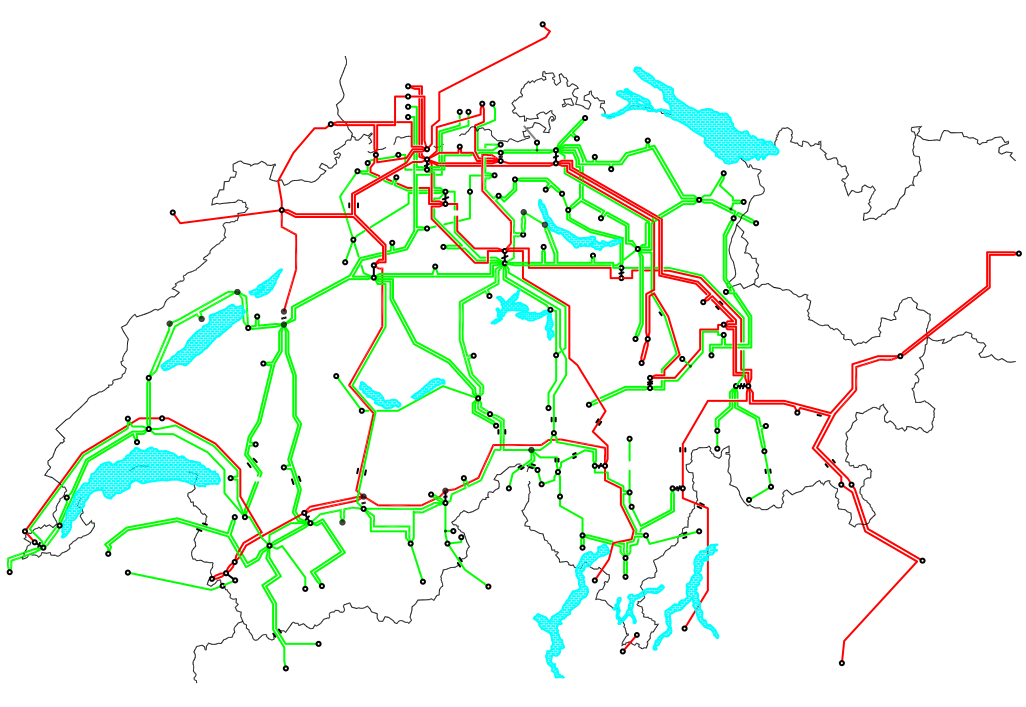 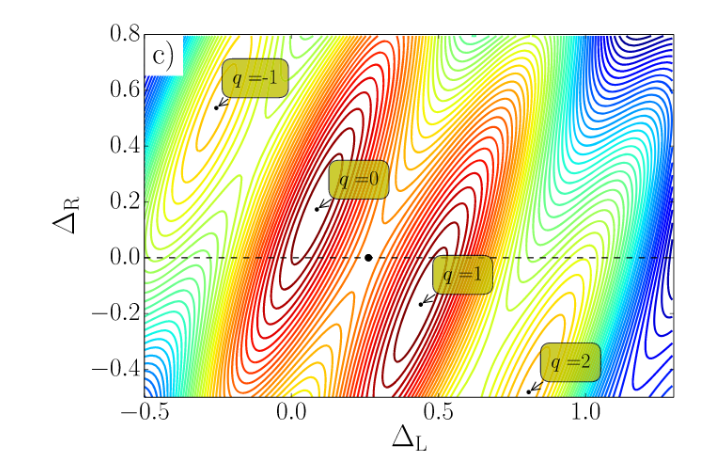 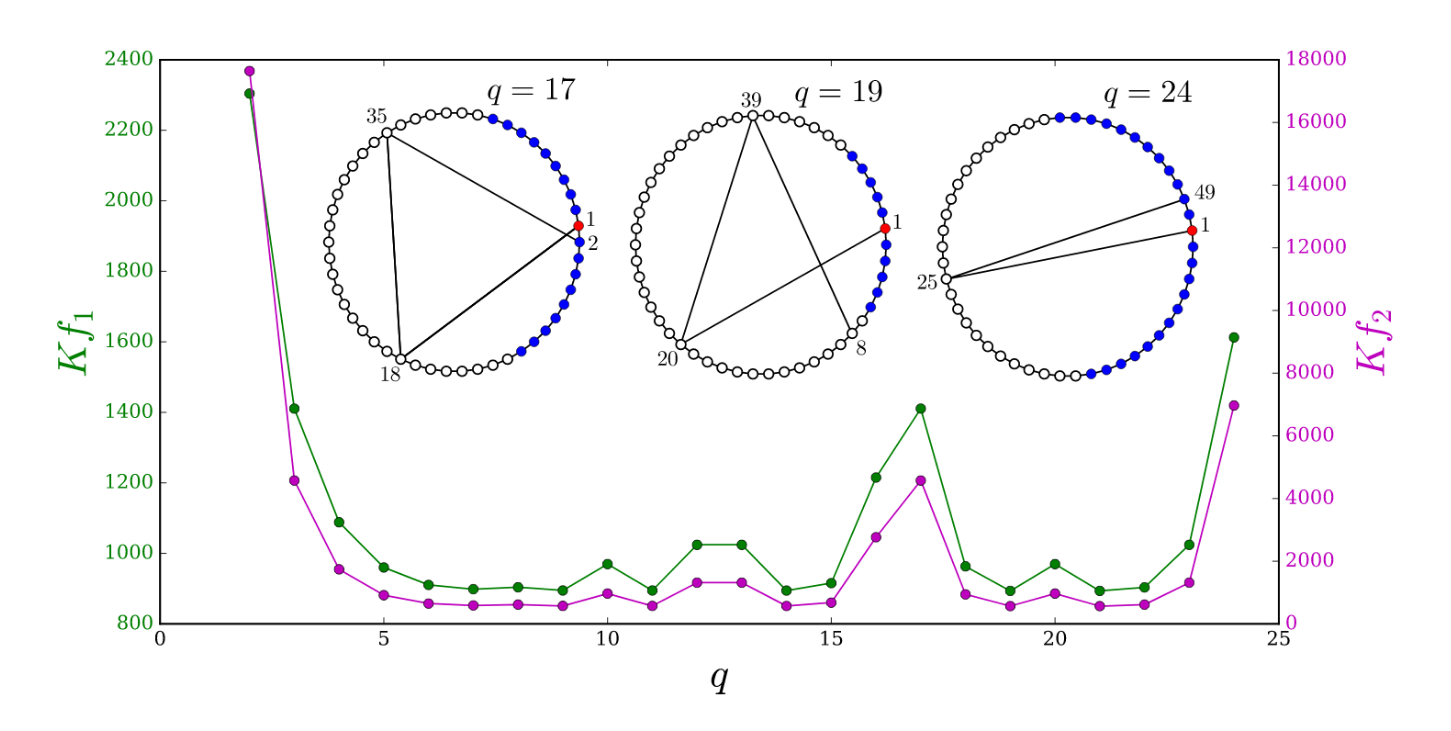 Energy is one of the strategic research directions at the University of Applied Sciences of Western Switzerland. Its School of Engineering, in particular, deals with a number of applied topics in energy and energy management. My research interests are resolutely on the theoretical side and in the past five years, my research group has been active on projects oriented roughly along four main research directions.

"Smartgrid" is a hype word covering a broad range of topics. Our interest was to try and evaluate the true potential for load shifting of demand-side/load-side management. To make a long story short, until now, electric power grids have been functioning under balanced conditions between load and supply by adapting the latter. With the energy transition, it is expected that dispatchable productions will be substituted with inflexible new renewable productions. Demand-side management looks for ways to balance electricity supply and demand by acting not only on supply but also on demand. The topic was fun to work on, alas the potential for load shifting does not seem that big - despite the ever-repeated common wisdom that it is ! Click on the "Smartgrid" link to learn more about our past activities on demand-side management.

The ultimate goal of the "Energy Transition" is to meet energy demand from human activities in a sustainable way. In the electricity sector, the transition currently increases the penetration of new renewable energy sources. These productions differ from the traditional productions they substitute for, in at least two very significant ways. First, they lack dispatchability and have little mechanical inertia, second, they have very low marginal production costs. Their lack of dispatchability and mechanical inertia requires additional flexible productions and possibly electrical energy storage to ensure the stability of the power grid as well as the balance of demand and supply at all times. Therefore increasing penetrations of new RES should be accompanied by significant investments in new facilities with rather long payback periods. However, the new renewables' low marginal cost brings spot electricity prices and thus beneficiary margins of electric power companies down, while further extending the payback period for investments in new facilities. The energy transition is therefore confronted with the paradox that it creates economic conditions which, at least temporarily, strongly discourage the infrastructural investments it needs to progress further. To plan the next steps in the energy transition, to evaluate and anticipate the investments needed for its safe, steady progress, it is therefore important to get a relatively good quantitative estimate of future electricity prices. To tackle this issue, we constructed the model "Eurotranselec", which introduces a reliable though quite simple procedure to evaluate future electricity prices in the not too far future. We used it to investigate revenues of electric power plants in a time window until 2020. Click on the "Energy Transition" link to learn more.

AC electric power grids, but also many other network-coupled physical systems need to be dynamically stable to properly function. The state they evolve around is a synchronous state, where all the system's components rotate at the same frequency of 50 Hz (60 Hz in North America). This synchronous state needs to be stable, meaning that under small perturbations the system should go back to its initial synchronous state. We have investigated a number of aspects of stability - the number of possible stable states, how to characterize them and how to get from one to another such stable states, the structure of the basin of attraction around such stable states and so forth. Click on the "Network Stability" link to learn more.

In network theory, a question of prime importance is how to assess network vulnerability in a fast and reliable manner. This includes both evaluating a network's global robustness (in particular given its current operational state) and identifying its main local vulnerabilities. The latter point is related to the historical "key player" problem in sociology and game theory. The problem has been solved by introducing centrality measures which a graph theoretic quantities supposed to rank the nodes of a graph from most to least important - PageRank is one of the most recent and most popular ranking measures. Deterministically network-coupled dynamical systems satisfy conservation laws and follow precise dynamical rules of evolution so that it is expected that their vulnerabilities and their overall robustness depends not only on the topology of the graph they sit on, but also on the physical laws governing their dynamics, their operational state and so forth. We have recently started to develop numerically efficient procedures to identify fast and reliably a network's dominant vulnerabilities and assess its global robustness. Click on the "Network Robustness" link to learn more about the topic.